Romantic Rome: immerse yourself in the magic atmosphere of the Orange Garden, to enjoy the most romantic view of Rome

Some places inexplicably become more famous than others: relying on their fame, they are visited by tourists and automatically become mandatory destinations shown by all the guides; yet at the same time, there are others of equal beauty that do not enjoy the same popularity: if you think about it, however, this could be an advantage for the lucky ones who decide to go to more secret places, because they will be able to completely enjoy them. This is the case of the Orange Garden: despite its 8000 square metres extension, many of you have not had the honour of knowing and visiting it yet, to immerse yourself in its magic atmosphere, and enjoy one of the most suggestive and romantic views of the city Eternal, especially during the hour of sunset.
The Orange Garden is on the top of the Aventine Hill, near the Church of Santa Sabina and it is also known as the Savello Park.

Something to know about the Orange Garden, between history and legend
The Giardino degli aranci - as Italian people call it - is therefore also called Savello Park, in honour of the former landowners, the Savelli family, who, in the 10th century - more precisely between 1285 and 1287 - had built its fortress there, having been neglected in past, today it unfortunately is little more than an old ruin.
Although observing some marble details you will be led to think its origins are medieval, the Savello Park was created by the architect Raffaele de Vico only in 1932, who designed it as perfectly symmetrical, positioning the main avenue in the centre; it became famous by the name of Garden of the orange trees, after bitter orange trees were planted in it, still today, although it is forbidden to eat them, grow luxuriant and being able to observe them, breathing their intense perfume, undoubtedly makes everybody happy.
the entrance is in Piazza San Pietro d'Illiria, and the portal coming from Villa Balestra was placed in 1937. Given its vastness, two other entrances have also been created, allowing you to enter from Clivio di Rocca Savella and from Via di Santa Sabina. The Garden subsequently underwent a restoration that recently brought it back to the beauty initially given to it, making it again an enchanting place with a breathtaking view, where you can take the most romantic walks.

The Orange Garden is a jewel surrounded by the several wonders of a magic city, which gives those who access it a moment of serenity and rest. When it was created, it was consecrated to be the Dominican friar's vegetable ,garden and the choice of bitter oranges found throughout the park is due to the fact taht Saint Dominic of Guzman, founder of the order of the same name, probably imported the first tree from Spain, in the thirteenth century. The legend tells this plant was spontaneously born by the remains of the one imported by the friar, and that it would be the tree next to which Saint Dominic used to preach, is still present in the Cloister of Santa Sabina, near the park itself. To allow visitors to see what the legend tells, a hole was drilled in the walls of the church, from where it is possible to admire it. There is a further romantic and exciting note concerning this plant: it seems after eight centuries, it is still there and although during this period of time it has suffered moments in which it seemed its end had arrived, it has always recovered itself, flourishing and bearing fruit. Obviously, the truth is hidden in the past, but it doesn't matter, just know that coming to this park, breathing the scent of bitter oranges and being able to admire the vastness of Rome, will take you far in time, in a melancholy and peaceful atmosphere.
How can you resist without going to see this tree? 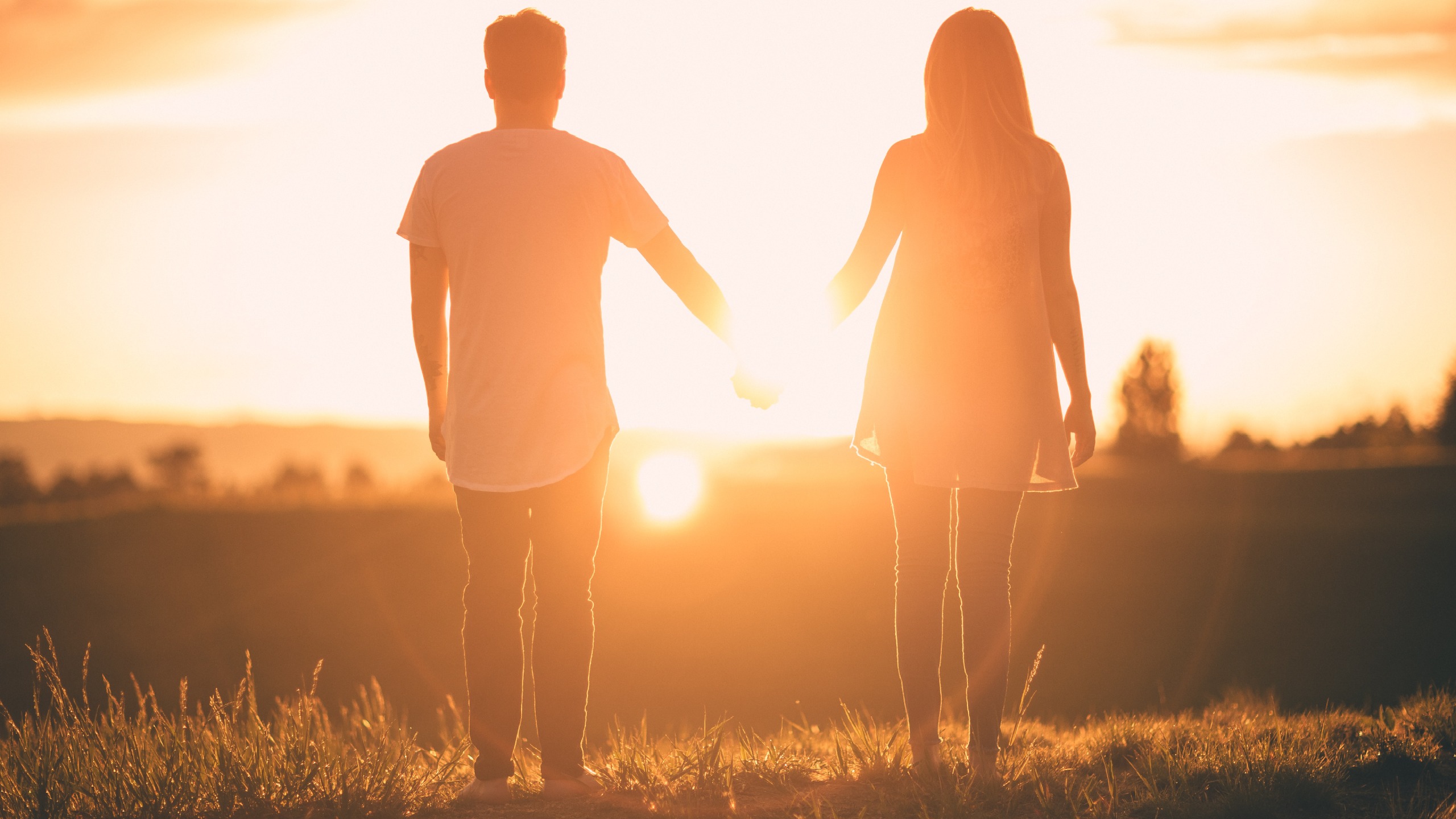 What to admire in the Orange Garden and in the neighbouring area
When you enter the Orange Garden, you feel assaulted by the intense aroma of orange trees and immediately afterwards the eye falls on the wall fountain, created by Antonio Munoz, composed of an ancient granite basin found in the Roman baths; it has a travertine border, low-relief handles and on the top, on the wall, there is a marble mask in a shell-shaped recess, depicting the Baroque Ocean God.
Continuing on, you enter the main avenue dedicated to the memory of Nino Manfredi, cutting the park into two equal parts; there is a square dedicated to actor Fiorenzo Fiorentini and a fountain created by Giacomo della Porta. From the centre of the avenue, once you look out, from above you can see the Dome of St. Peter's Basilica and you can also admire the Tiber, the Temples of Santa Maria in Cosmedin, the Foro Boario and the Gianicolo.
Not far from the park, especially if you are with your loved one, you cannot miss the municipal rose garden of Rome, even more if it is spring, as you will be bewitched by an infinite variety of roses from all over the world.
Take a short walk, and you can also admire the Circo Massimo and the Piazza della Bocca della Verità. In the area, you can also visit the Keyhole, from where you will have the opportunity to spy the Dome of St. Peter's Basilica, through a unique perspective.
Continue your romantic walk and cross the Palatine Bridge, reach the wonderful neighbourhood of Trastevere, or the most Roman district among all, thanks to its architecture, to the historical beauty, but also thanks to its ability be tied to the nineteenth-century tradition, through the presence of the old shops and taverns on the sides of the streets, managed by true Roman friendly and kind restaurateurs, who will be happy to welcome you and give you a typically Roman moment of refreshment. 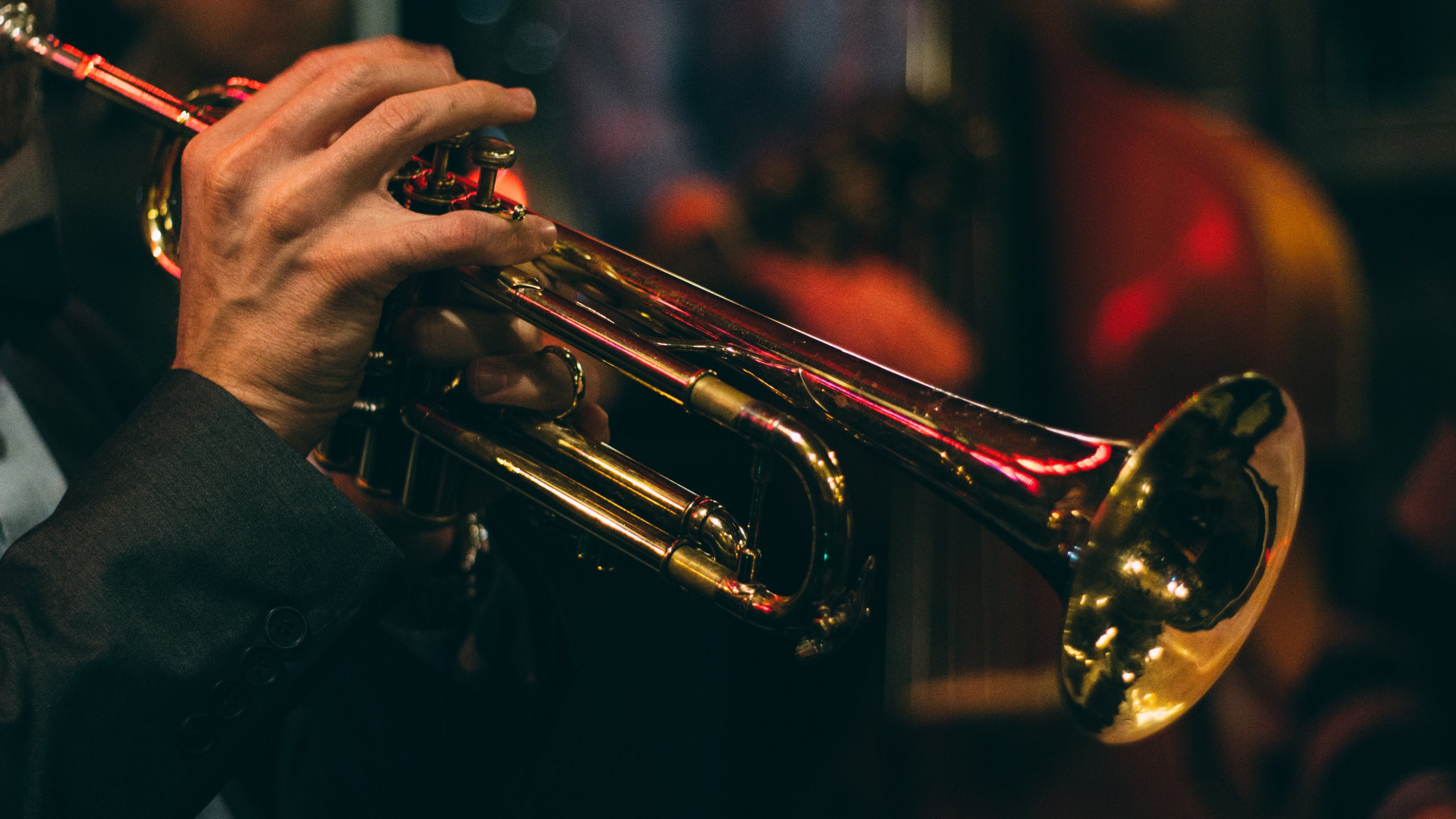